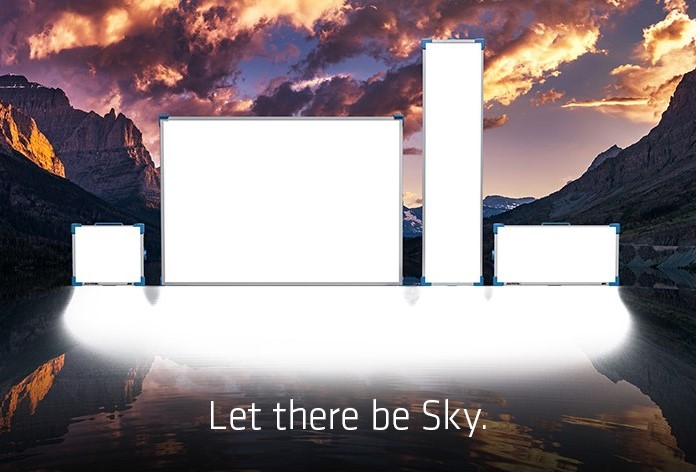 Introducing the new SkyPanel S360-C, the biggest and brightest LED fixture ARRI has ever produced. Not only is the S360-C powerful, but it is full of exciting features, making it one of the most versatile LED fixtures on the market.

The ARRI SkyPanel has always been known for its tremendous output and large light aperture. The new S360-C has expanded ARRI’s LED soft light range with the largest and brightest SkyPanel to date. Not only is the S360-C powerful, but it is packed full of exciting features, making it one of the most versatile LED fixtures on the market. Features include full color control, lighting effects on a huge aperture, wireless DMX built in, a unique carbon fiber yoke, and much more. The S360-C is truly a beast of a light. 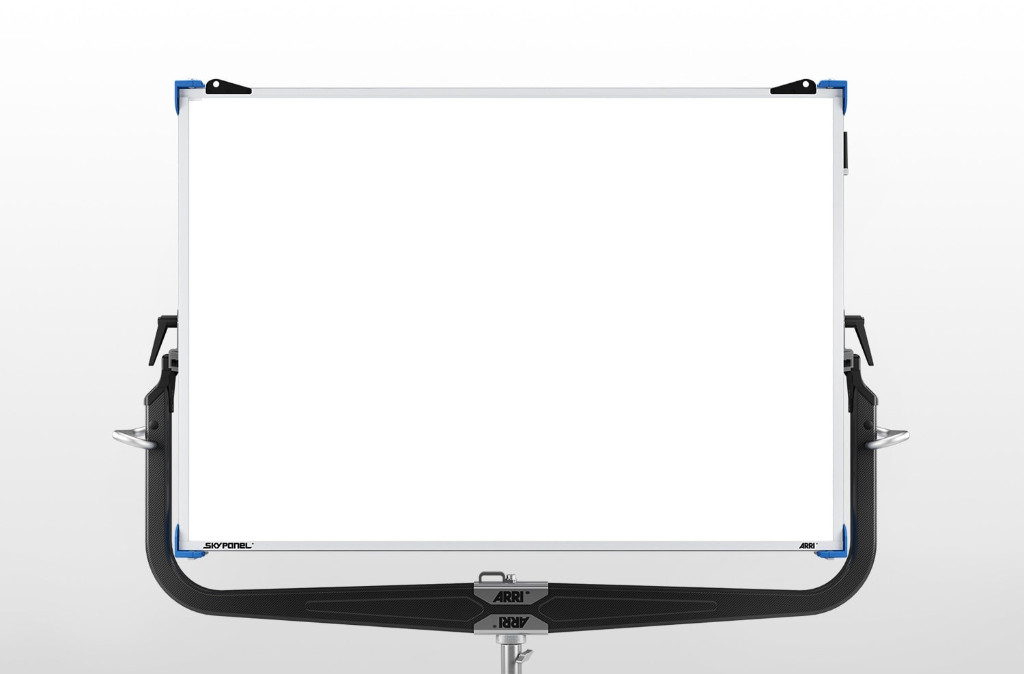 Soft lights are all about size, the larger the aperture the better. With the S360-C, size has not been compromised. The surface area of the S360-C is over 5.8 times larger than the S60 and produces beautiful soft light in a wide 105º beam angle. The light will wrap around large objects and throw much farther than the smaller SkyPanels. 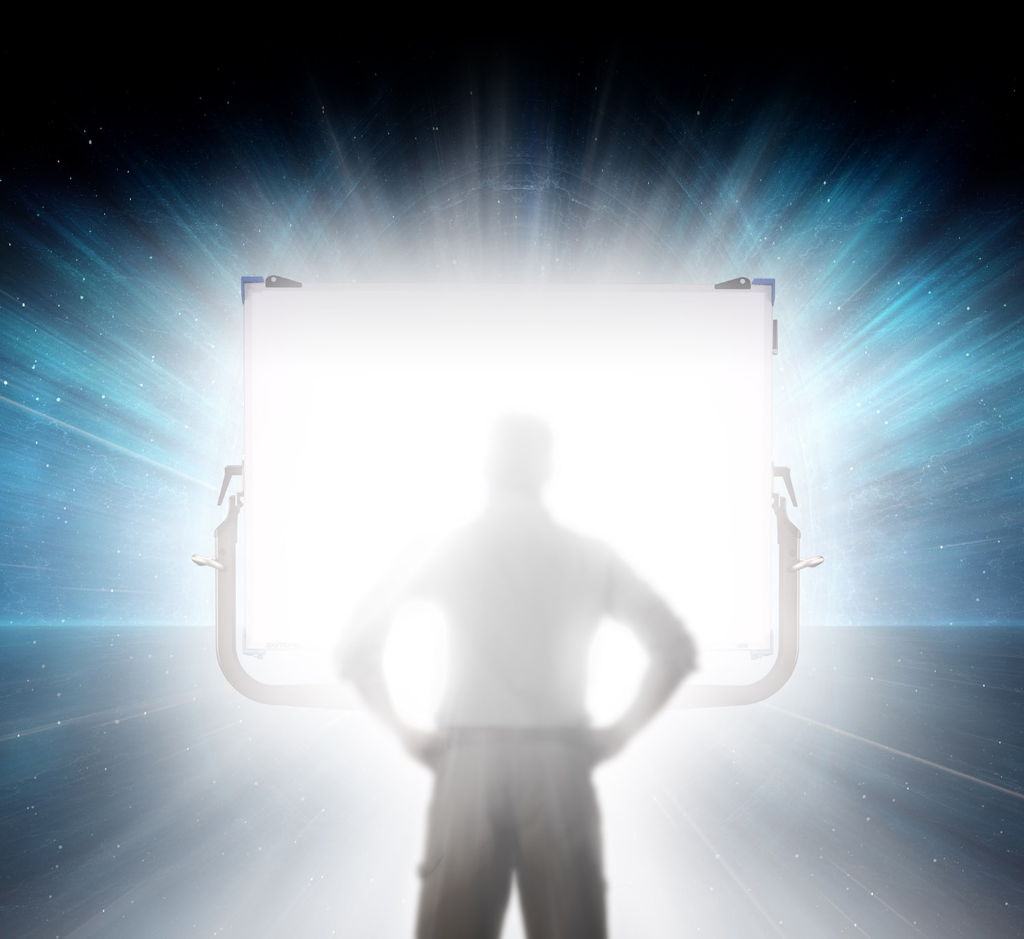 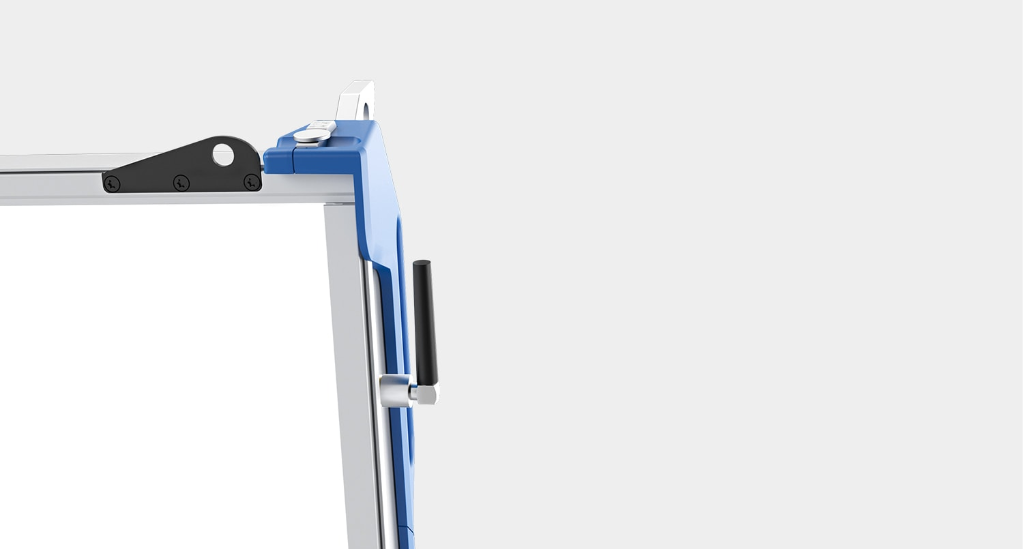 SkyPanel has always had a multitude of ways to control the light output; DMX, RDM, Art-Net, sACN, 5-Pin XLR, and Ethernet. The S360-C adds another important communication method, and this one does not involve any wires: Wireless DMX by LumenRadio. Built into every S360-C, the CMRX chip allows for DMX and RDM communication without the hassle of cables and distribution equipment. Simply link a compatible LumenRadio transmitter to the S360-C and you’re good to go. Using the 5-Pin DMX output on the S360-C also allows for daisy chaining other non-wireless SkyPanels to the DMX network. 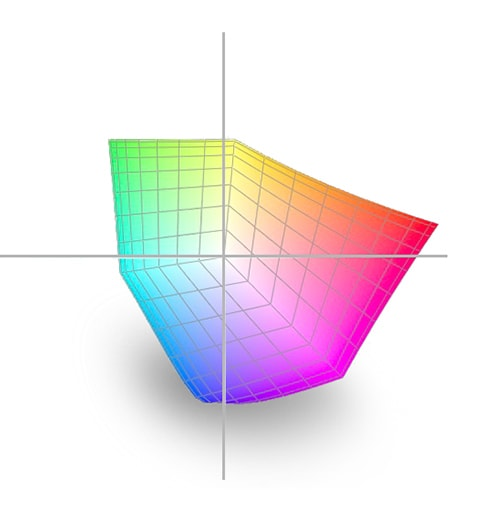 As with all ARRI LED lampheads, the S360-C is fully tuneable. Easily adjust the CCT from 2800 K to 10,000 K with plus/minusgreen control and access the full color gamut with hue and saturation, RGBW mixing, digital gels, source matching, or CIE x, y coordinates. Achieving over 85% of the colors within the Rec 2020 color space, it is now easy to create the look and color you want right on set. 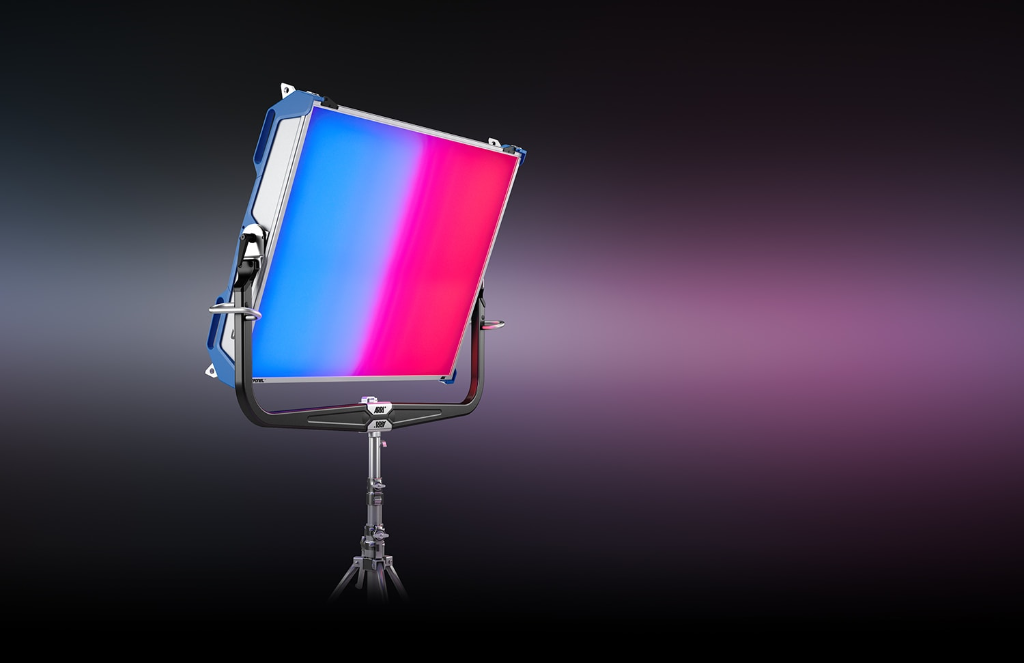 Lighting Effects on a Grand Scale

In SkyPanel Firmware 3.0, powerful lighting effects were introduced into the SkyPanel family. And with the introduction of the S360-C, these effects are even more impressive. Over the large aperture of the S360-C, the dynamic light effects appear more dramatic and powerful. The fire effect covers a huge area, the cop car effect can blast down a street, and the paparazzi effect looks like an entire press corps snapping photographs. With the turn of a few knobs, amazing and realistic effects are at the crew’s fingertips. 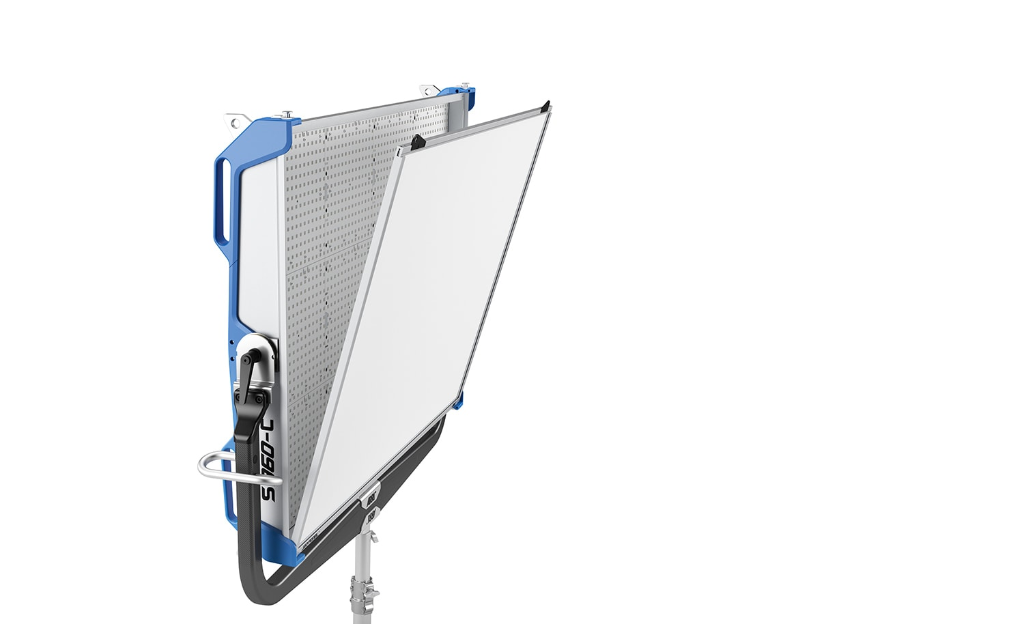 SkyPanel is one of the only LED soft lights to allow for the changing of diffusion panels in front of the LEDs. This feature is also offered with the S360-C. The diffusion panels are exchangeable and come in Lite, Standard, Heavy, and Intensifier. The Intensifier increases S360’s brightness by 50%, allowing the light to be thrown even farther.

The S360-C comes standard with a state-of-the-art carbon fiber yoke. This yoke reduces the overall weight of the lamp head by several kilograms and provides a safe and robust solution. Made with a unique carbon fiber weave and metal reinforced fittings, the S360-C yoke offers a weight reduction of over 50% compared to a typical steel yoke and can support 10 times the weight of the fixture.

A Place for Your Remote 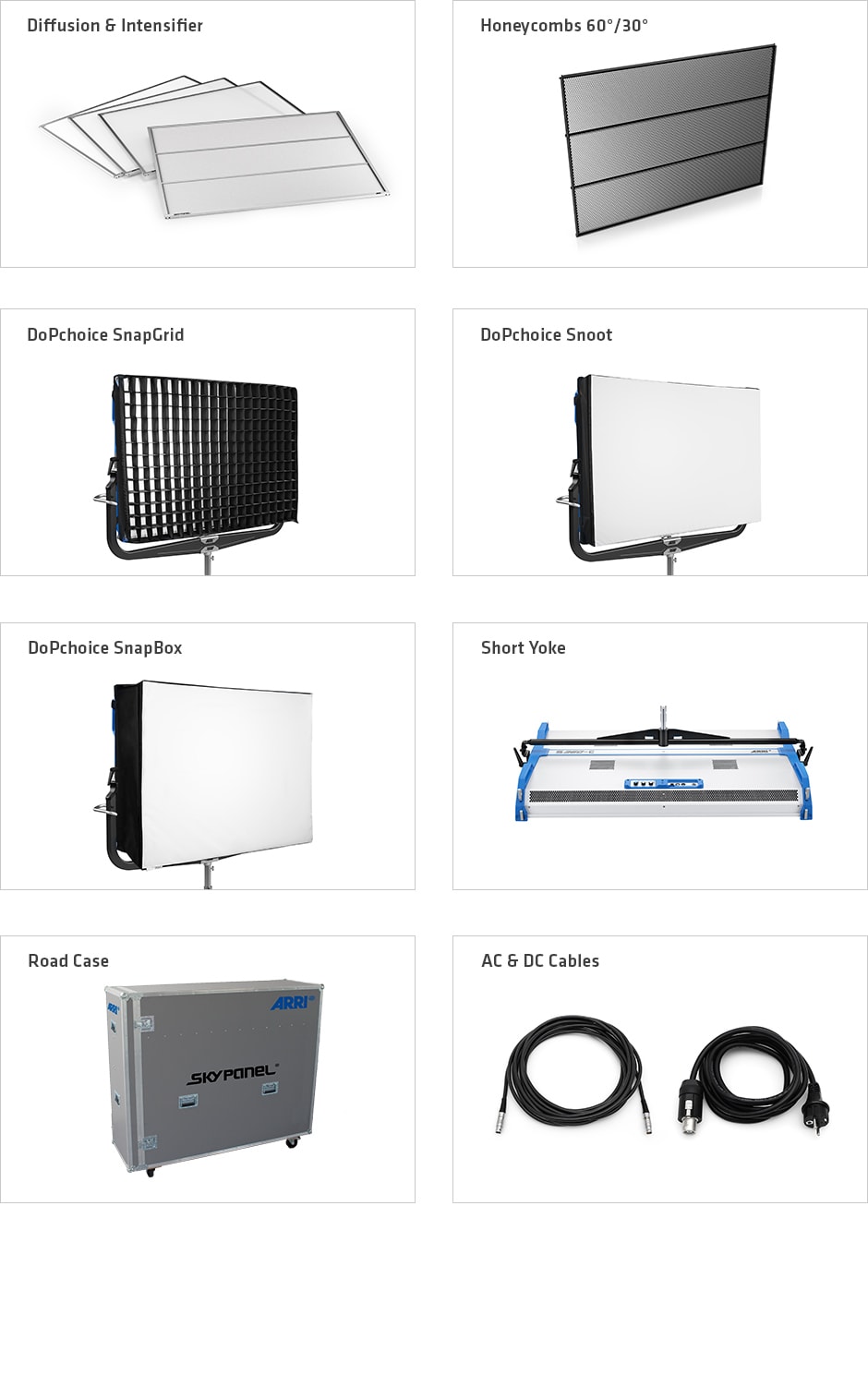